Read more about the installation on the LSA website: http://www.leicestersocietyofartists.co.uk/events/2022/george-sfougaras-in-remembrance-2022.php 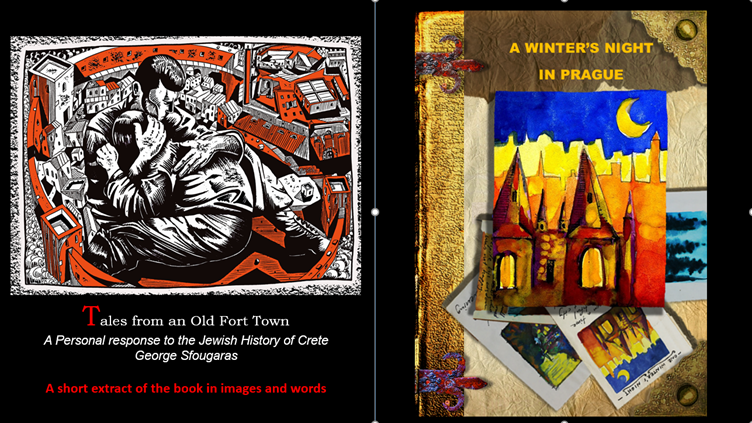 A large projection of a page-turning animated book which invites the audience to read parts of two illustrated publications by the artist: 'Tales from an Old Fort Town', which includes the poems of Shelley Tracy and 'One Winter's Night in Prague', which draws on the rich story telling tradition of  Eastern Europe.

The film will be shown in several public settings including Leicester Museum and Green Dragon Square and in venues in Greece as well as online by several organisations. Accompanied by a musical composition in the form of a lamentation with oud and clarinet, created for the work by Israeli composer Gal  Hever.

Details of the project and the process on my blog:

A series of 'grown up' games, combining research on team dynamics within medical settings, philosophical thought, psychological theories and depending on the players' viewpoints, even mild entertainment. To be upscaled and shown at the George Davies Centre of Medical Sciences, Leicester University from the end of November 2021.

Completed in September 2016, the George Davies Centre represents a unique opportunity to bring together world-leading medical research and medical education under one roof and to produce doctors who are able to deliver high quality care in an effective and compassionate manner in a rapidly changing environment.

THE LIGHT IN THE DARKNESS

Details of the project and the process on my blog: https://georgesfougaras.blogspot.com/2020/12/light-in-dark-installations.html?view=mosaic 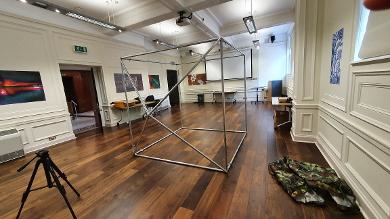 The installation Light in the Darkness was created as a response to the fragments of the triptych 'Thou Shalt Not Kill' by Johannes Matthaeus Koelz, part of Leicester Museums & Galleries internationally acclaimed German Expressionism collection. It links the plight of refugees, past and present, to the horror and destruction of war.

The Koelz triptych, which had to be cut up and hidden from the Nazi regime and smuggled out of Germany in 1937, exposes the futility, hypocrisy and violence of armed conflict. These fragments were donated to Leicester by Koelz’s daughter in 1998.

‘Light in the Darkness’ symbolises the fragility of life and the power of hope and remembrance. Both tents (one exhibited at Leicester Museum & Art Gallery and the other touring various venues including the Leicester Unitarian Chapel) represent the common need for shelter by all exiled and displaced people and the responsibility to remember those lost.

The photographs show displaced people, many of whom who lost their lives. Amongst the loved ones shown are African, Jewish, Armenian and Greek people from Turkey, the latter being members of the artist’s own family.

The photographs appear and fade as a searchlight casts them into sharp relief against the flimsy tent fabric. The revolving light records and exposes the sadness of the past, but also illuminates the way to a better, more just tomorrow.

The soundscape replays voices as echoes from the past, and the tents are the very same as those used by the United Nations in refugee camps across the globe, made specifically for this installation. Following this installation, they will be used as intended, donated to a refugee charity to be used as shelters.

The tents stand as symbols, monuments to lost homes and lives. They reaffirm our commitment to justice for the persecuted and the displaced.

See Lightness in the Dark in our events calendar.

March 2021 - Click on the image below to see my large linoleum relief print exploring aspects of life during lockdown. Limited edition of 8 prints and 2 artist's proofs, available from March 8th. 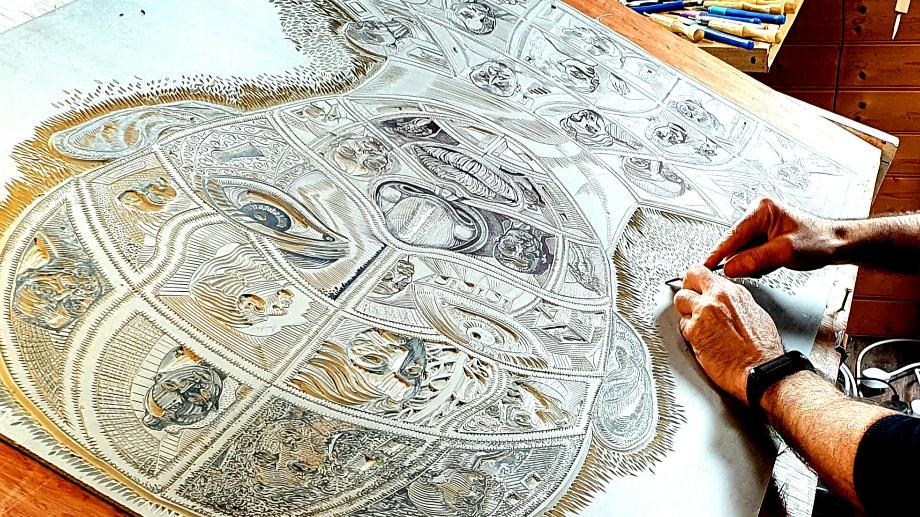 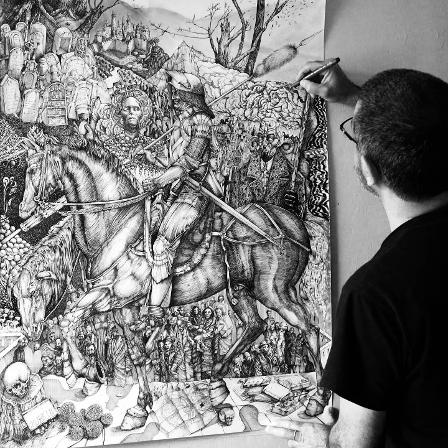 My drawing 'Knight, Death and the Devil, Reinterpreted' will be now be part of the New Walk Museum's permanent collection. It can currently be seen in the German Expressionist Gallery. You can read about the work here: https://georgesfougaras.blogspot.com/2018/12/the-knight-death-and-devil_3.html or by clicking on the image above. 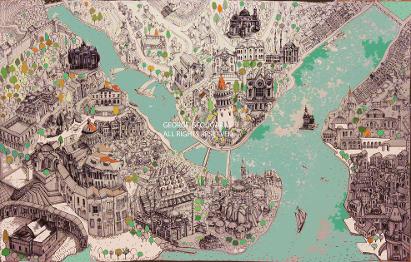 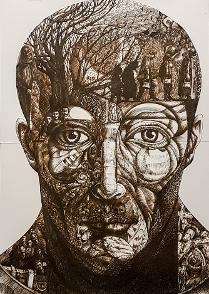 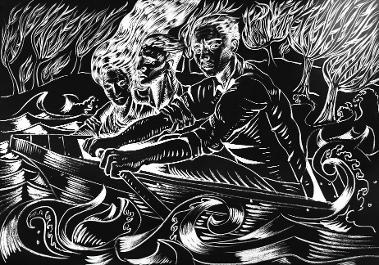 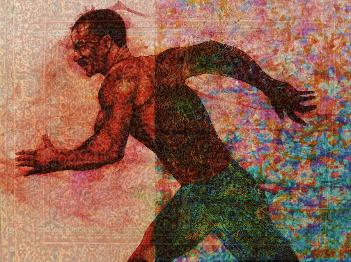 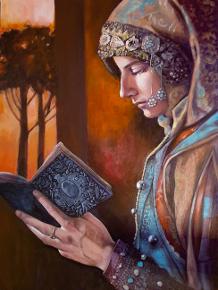 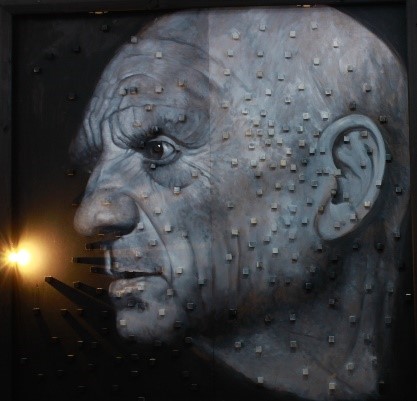 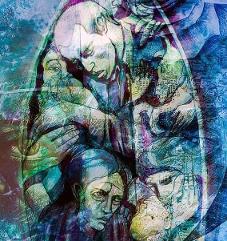 Cultural Geography and History are significant sources of inspiration as well as broader global events at the intersection of politics, geography and religion. My current work explores lost or undervalued histories with the outcomes expressed as paintings, pen and ink drawings, prints or books.

I tend to work in themes. In the 'Talisman Trilogy' I explore how time and cultural beliefs interact and evolve,  sometimes resulting in harmony and other times conflict. In the series the 'Songs from my Father' prints I allude to the state of the world, incongruously juxtaposing innocuous images with mass migration and human conflict. In 'Personal Maps', I explore how emotions, geography and history can be narrated and 'mapped' within the same piece of work, accruing several layers of meaning.

Some of my subjects are people and places that I have known or that speak to me on a spiritual level. I use materials which are of significance to the sitter and occasionally my works have objects concealed within.

I was invited by Michal Elbaz to film in Jerusalem during January/February 2020. The materials gathered resulted in four short films under the working titles of ‘Home’, ‘Appearances’, ‘Memories’ and ‘Family’. Some of the resulting footage will be screened alongside the project ' Jerusalem Grandmother’s Stories' conceived by acclaimed theatre director Adina Tal. In this production, Adina works with several women across the religious and socioeconomic strata of Jerusalem in a series of staged dialogues and reflections. The project aims to show the commonalities, dreams, friendships and shared memories of Arab and Jewish women who have experienced the great changes within Jerusalem since the 1960s. The play premiere is on the 3rd March 2020 at the Jerusalem Khan Theatre (תיאטרון החאן - Teat'ron HaKhan, "The Caravanserai Theatre"). 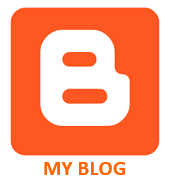 George Sfougaras is the coordinator of the international Focus on Identity Collective. (Click on the logo below to be redirected). 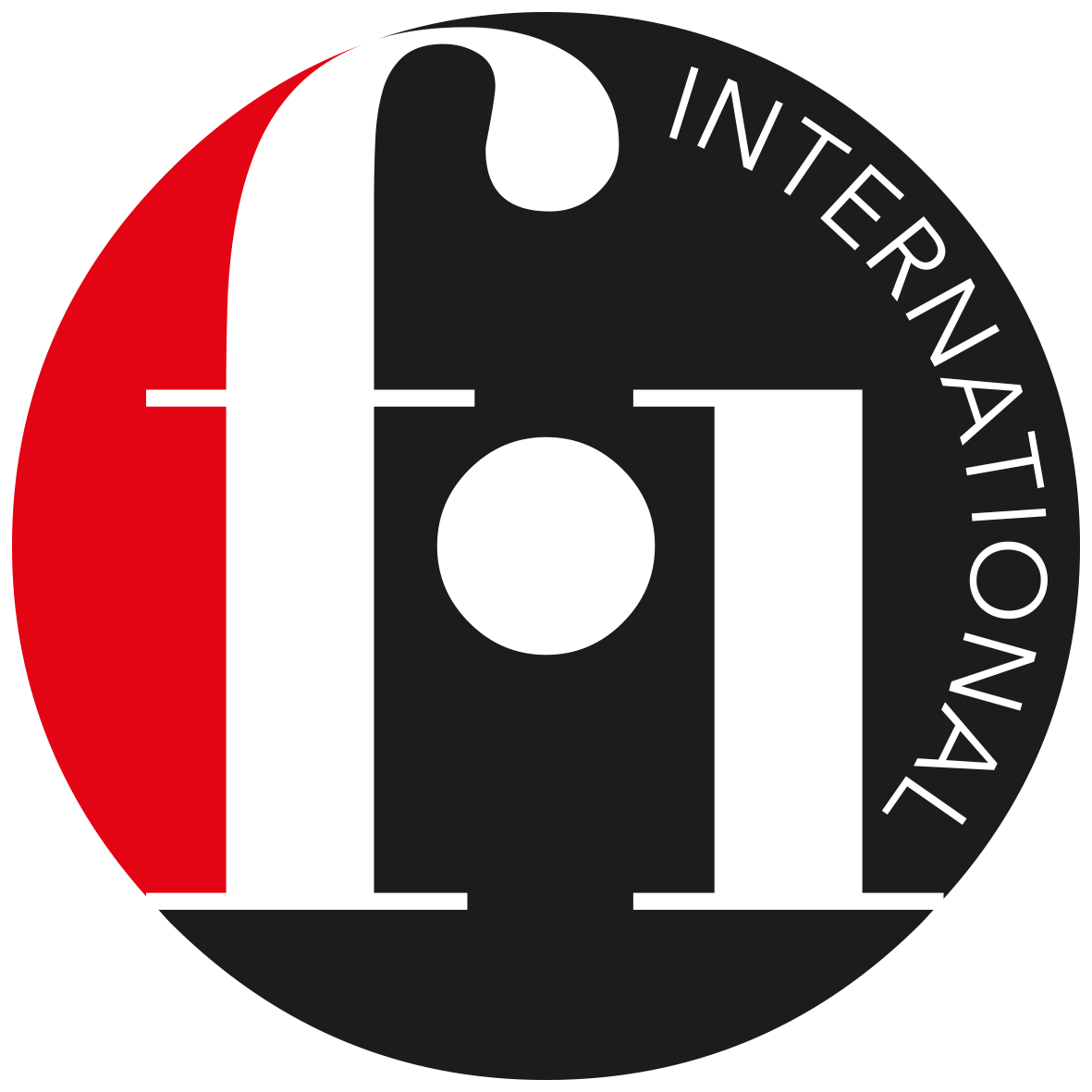 THE STUDIO IN POTAMIES, CRETE

THE STUDIO IN LEICESTER UK